in good cultivation & in good spirit

Hi again folks! Last year, particularly at the beginning of the CSA season, a lot of the newbies were unfamiliar with some of our CSA share items. So, this year, we’re going to try our best to post pictures of all of the items in the shares each week. We’ll see how long that lasts! With all of the other happenings on the farm, photographs are definitely a low priority. But, we will do our best, because I think they are helpful.

And, just to reiterate one more time, it is not too late to sign up for the Summer 2011 CSA with us. We will pro-rate your share if you come on board late.

So, you will notice one MAJOR thing missing from these pictures – strawberries! They’re in the shares, but we forgot to take the pictures in time. We’ll be sure to include them in the photos next week. 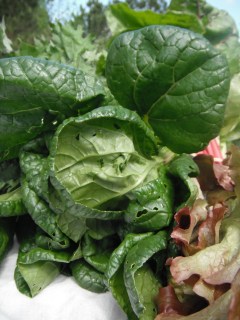 Arugula
(for large shares only – large shares will also receive twice as many berries, spinach and lettuce, compared with regular and small shares) 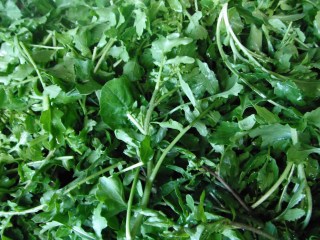 Dill and Cilantro (just a little for now, but much more to come!) 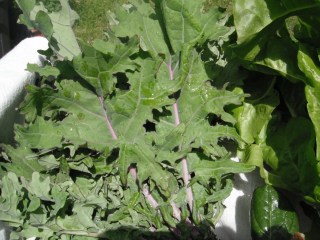 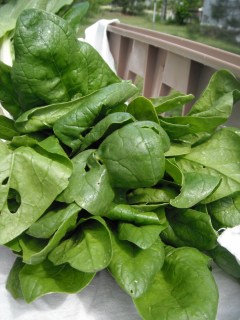 And here’s Bocephus. He’s not included but he wanted to say, “Hi!”